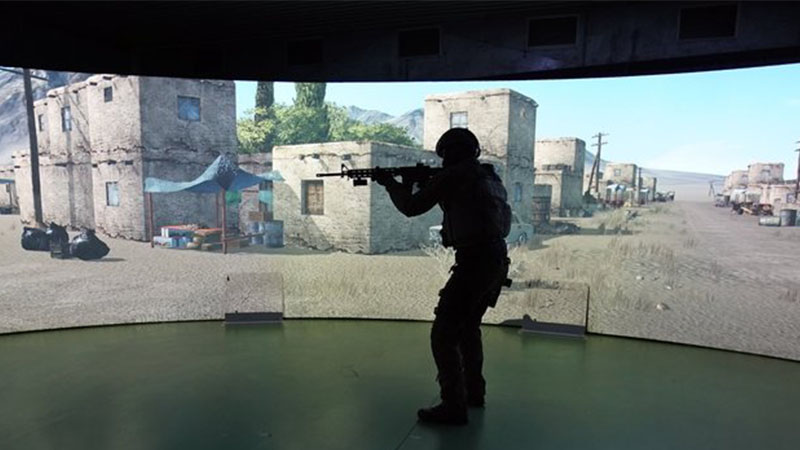 SATT is patented Guardiaris invention and the only non-laser based small arms tactical trainer on the market.

Different weapons, from small arms to anti-tank weapons, may be used in the SATT. SATT technology allows multiple systems to be networked together, enabling simultaneous training of multiple soldiers on different locations in a common battlefield, featuring unprecedented realism giving the SATT edge over similar products on the market.